Louis Scheimer was an Emmy and Grammy-award winning American producer, one of the original founders of animation company Filmation and was either the producer or the executive producer of all of it's shows.

He would often provided voices for characters as well, initially as a means to cut costs, but later he was credited under the pseudonym Erik Gunden. The last name was taken from his father's original surname: "Gundenscheimer" (which was later shortened to Sheimer). The first name was Lou's middle name, which he was not given by his parents, but instead by his wife Jay, who felt that he should have one.

While most of the voice actors recorded their lines together as an ensemble, Lou felt he wasn't good enough to perform together with trained actors, so he always recorded his lines by himself, after hours. The pitch of his voice was often changed by using a 'harmonizer' which could control the pitch without altering the speed of the sound.

The reason producer Lou Scheimer performed the voices for so many supporting characters (especially on He-man and She-Ra) was that the 'official' voice actors were contracted to perform no more than three different voices per episode. And since there were usually only three regular cast members working on each show, Lou would fill in the rest of the maile cast

Among the best known Filmation animated series were 'He-Man and the Masters of the Universe', 'She-Ra, Princess of Power' and BraveStarr. He remained active as a consultation for Gang of Seven (G7) Animation.

Lou and his wife Jay had two children, Lane and Erika, who often worked on Filmation productions, both in front of the camera and as voice actors.

Scheimer passed away two days before his 85th birthday on 17 October 2013.

Scheimer and Alan Oppenheimer were both in the Carnegie Tech Class of 1952, but never met each other in school since Scheimer was in art and Oppenheimer in drama. They found out years later while working at Filmation when Alan noticed Lou was wearing a Carnegie Tech ring. 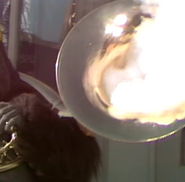 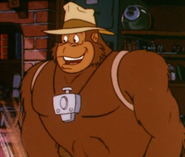 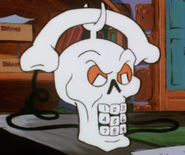 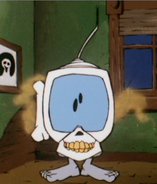 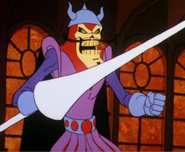 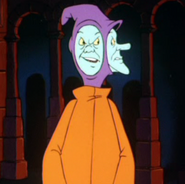 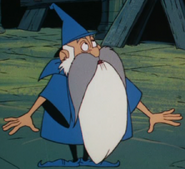 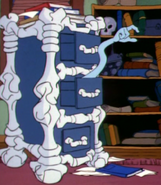 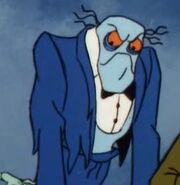